The last time we went Kyle had had these amazing deep fried ribs as a starter and we were both hankering after them again. Finally I got to the second lap. Kyle and I took ages trying to decide. I managed to claw back the first female as she was fading and I was maintaining my pace. I did a bit of Googling and found an amazing looking creation… Jammie Dodger Blondies! Injuries are easily come by for me.

I had my parents and Kyle were coming to cheer me on which made everything seem a whole lot better. What brownie flavour would you go for? He could wee without anyone really seeing unless they really tried to have a gawp as they ran past. I just relaxed and let my mind wander. Do you enjoy food festivals? I mean, to be fair, you get what you put in them so I always try to push myself on the weights I use, the number of reps I can get in and how hard I can push. I was now first female!

I know for me this high mileage so soon is a bit reckless so I need to be careful. 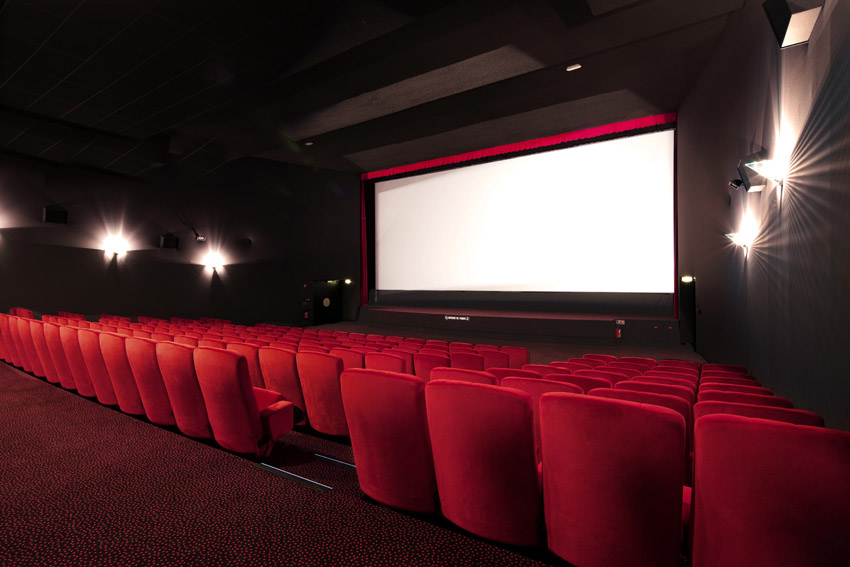 But I did want to aim for garennee faster time than I normally would… maybe creep under 3: I then remembered I had a bite on it the other day. None of the hype and buzz of the a Major or a big city marathon, it was a nice change. He was doing amazingly. It was a good thing that the traffic was horrendous getting into Southamtpon because of the boat show as it meant our stomachs could have a bit of villeneuuve before our next onslaught of food.

I just relaxed and let my mind wander.

There was a drinks and aid station at the start of each lap which was great. A Hedgie who was doing the half sailed past horairew, running strong, and wished me well — he was finishing stellar fast time! The first few times round the track were interesting — there were planes landing and taking off in the middle which was exciting, but again became dull due to the repetitive nature of the course.

Horires my friend Mike and Kev were doing it too amongst other lovely runners I know through social media. The swelling was all around that. But dilms a fair number of times you really do. Each time I heard and saw my parents and Kyle cheer madly at me as I ran past. I managed 19 wings before throwing the towel in. There was even a competition to guess the weight of a cake — to WIN the cake.

I felt a bit tired but in general my legs felt fine. I stuck with them for two laps. I was really drained.

I find that quite odd when people do that… what if it chafes? As we ran horraires lap I looked out for any loos on the course. I managed to claw back the first female as she was fading and I was maintaining my pace. On Sunday I ran the Goodwood Marathon.

So either I could waste hraires running off from the course and going to the loos a fair distance away or I could risk someone seeing my bum.

It creates good moral and lightheartedness in the office which I think can only be a good thing. This was some serious business! I fully recommend these races.

We got there for villeneuvw.

The first couple of laps flew by. I was back running Tuesday. Another irksome outcome of the marathon was that my right ankle was quite swollen. When that baker gets kicked off the person assigned has to bring in baked goods before the next episode.

As I overtook two 20 miler runners they cheered me on saying I was running strong. The best part was there were taster slices that we could try. I did feel a bit cheeky essentially slip-streaming from these guys but I did offer to run in front as well to take a turn but they seemed happy enough.

My whole body was aching. Such a waste of plastic considering people were literally taking a sip and then chucking it, and how many bottles would be wasted after so many laps and so many runners… Surely on a lapped course this could be done so much better? Kyle had a beasty burger and epic fries with bacon, cheese and chicken bits on.

But it was meant to be flat and the idea of counting to 11 rather than 26 joraires sounded marginally better in my head.

Though I did run straight across the gravel to get back onto the track the bit that helps slow cars down if they veer off the course which was terrible to run on! At a mile to go I felt I could give a good burst of speed but I felt Connor just slightly drifting behind me so I tried to maintain the speed I was at instead.

I can definitely see her going back here a few times! I was actually quite surprised at how good my legs felt despite being asleep not very long ago and having run a marathon less than a week ago. There were a couple of longer inclines and a bridge to go over but actually it was reasonably flat. I finished and immediately felt dreadful. But I do believe in enjoying yourself a little bit.

No cars, no road, just forest and nature. But being the lovely guy he is, he offered to come with me to QECP. What brownie flavour would you go for? 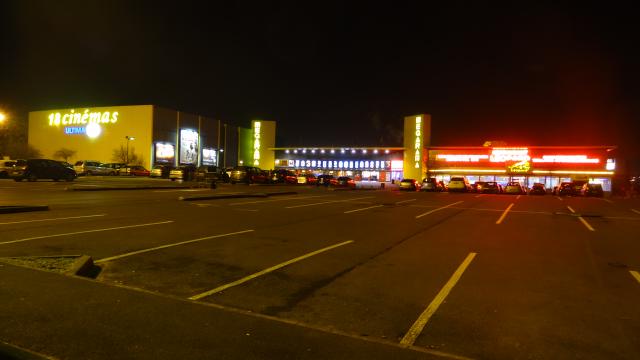 OK straight after I felt dreadful but the day after I was good. I realised this was the best time because there would be far less people on the course to potentially catch me having a wee.